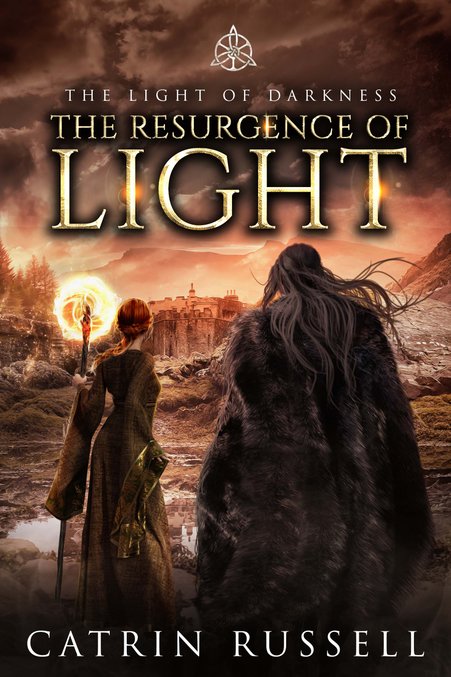 The Resurgence of Light

Samael has most miraculously been saved from eternal darkness, and yet he teeters on the brink. The High Priest might be gone, but his terrifying taint still claws at the demon’s mind.

The Prime is struggling to resist the feral, unable to keep the state contained, while the priestess desperately searches for a way to aid him. But the taint is seemingly impossible to cleanse, and Anaya’s efforts only lead to more unanswered questions. To the point that she begins to place doubt in her prophesied fate.

Anguish engulfs the couple as they stand to face their most merciless challenge yet. While unrest abounds within the Panther tribe, foreboding rumours surface, threatening to end a centuries-old reign and bring the House of Fahd to its knees.

But the callous grip of peril is not limited to demons. In the wake of a madman’s quest for vengeance, the champions of Light are left adrift. The Priesthood is shattered, and the Temple village is left in ruins. The priests are lost in a world seemingly overrun by demons. As the survivors attempt to bring together what little forces they have, they know not where to turn.

Until they receive the most unlikely summons.

Note: The Resurgence of Light is the third book in The Light of Darkness series and closely follows the events of The Path of Salvation. It shouldn’t be read as a standalone.