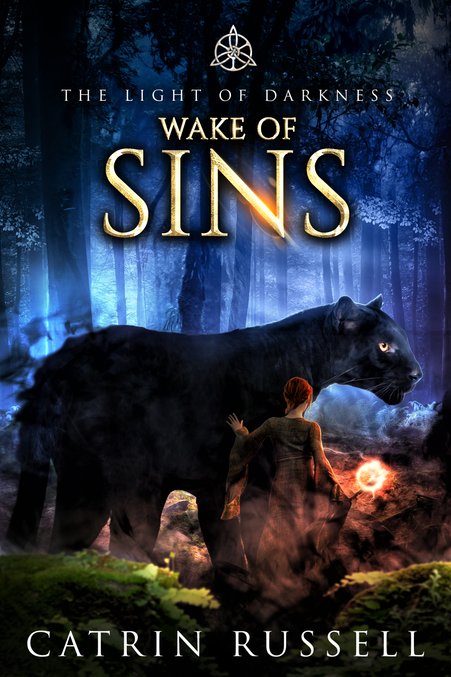 Treachery and defamation fuel the raging conflict between Light and Darkness, with trust a luxury neither human nor demon can afford.

The Unn have been captured, but they were just the means to an end. And the Priesthood is no closer to finding the one pulling the strings in the horrifying scheme of the death powder that has claimed countless lives in its wake.

Fearing the rise of a rogue clergy, the Priesthood leaves no stone unturned, regarding friend and foe alike as a potential suspect. Not even the King himself is deemed trustworthy, and an elaborate plot to infiltrate his castle is set in motion.

Anaya and Samael are struggling to piece together what is left of their shattered tribe by hosting the most prestigious games in panther tradition. The Obsidian Trials are their last hope of unifying their people.

But ruthless adversaries lurk in the shadows, ready to strike when the Panther tribe is at its weakest, and end them once and for all.

With their very lives at stake, will Anaya and Samael manage to unify the Panther tribe and save them from extinction?

And will the rogue priests and their employer be found in time, before all of demonkind is doomed?

Note: Wake of Sins is the fifth book in The Light of Darkness series and closely follows the events of Nefarious Echoes. It shouldn’t be read as a standalone.