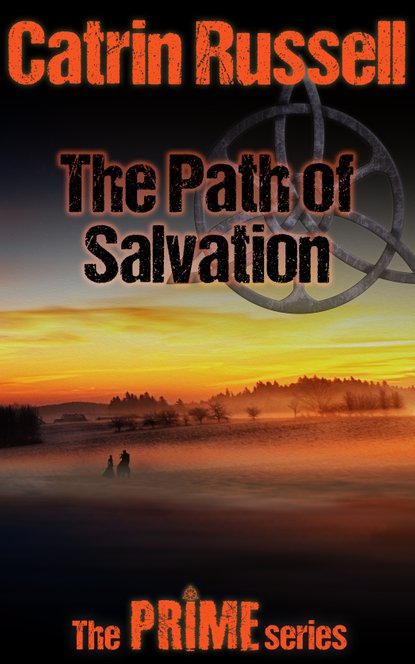 The Path of Salvation

The stench of death within the interrogation cave no longer disturbs the High Priest. Nor do the wails and screams of the demons within.

He drives his priests with fanatic fervour to perform more hunts, get him more prisoners for his demonic experiments and slaughter any demon that gets in their path. Not even little demon children are allowed to escape his righteous wrath.

Watching her beloved Temple village transforming into an army training camp, Anaya finds herself increasingly torn. Especially since her past encounter with the elusive demon Samael has brought unexpected consequences to bear.

She seeks a course to deliverance, attempting to pave her own way through the blood and gore.

Back among his brethren, Protector Prime Samael, of the Panther Tribe is fighting his own battles. Breaking the rules and acting solely on instinct on a fated night has cost him dearly. A primordial bond now sings in his veins, and he fights against its unyielding call.

Torn in between resentment, desire and need, he must pave his own path, in pain, suffering and sorrow.

Past horrors returned to haunt the present, ancient prophecies brought to life, and in the centre of it all, two paths forged in both Darkness and Light.

Where will the Goddess lead them?

Note: The Path of Salvation is the second book in The Prime Series and closely follows the events of The Power of Conviction. It shouldn't be read as a standalone.

The Prime Series contains subjects and scenes that depict violence, torture, consequences of prolonged sexual abuse, emotional scars and suffering, as well as mature language and steamy scenes. It is therefore intended for a mature audience.

The Prime Series is perfect for readers who enjoy High and Epic Fantasy with dark undertones and a touch of romance.

Want to read about the characters in the Prime Series? Click the link below!