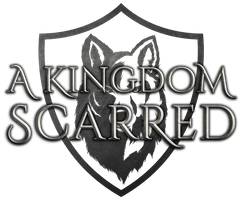 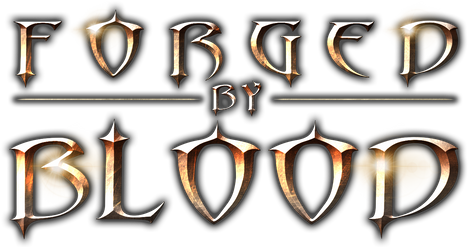 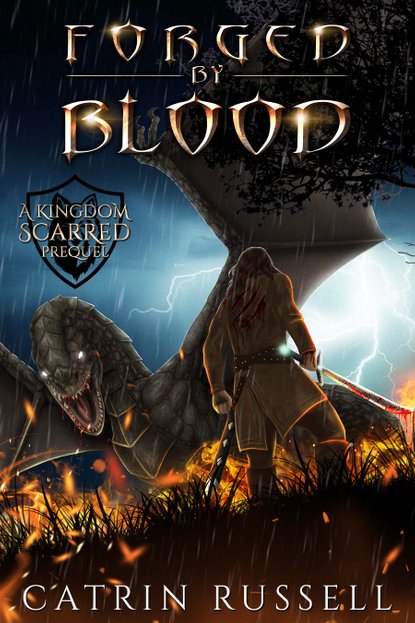 Only one thing stands between Connor and his chance at proving his worth to the Ambersky Clan – the arduous Campaign of Mettle. And his journey is finally within reach.

But Connor’s departure goes awry as his beloved brother Dragan vanishes, taken away by a terrifying creature. The hunters could gather and set off in pursuit, but their arrival may be too late to matter. And Connor cannot let that happen.

Left with no choice but to track the beast alone, Connor is set on facing whatever dangers await him head-on, and hunt down the monster in a desperate attempt to save his little brother.

Through drenching rain in a wild storm, Connor braves a most treacherous path to the creature’s lair. He is a young man with a mission. One he cannot fail.

Yet, as he is pitted alone against one of the most vicious monsters of all, the beast’s fangs and claws are the least of Connor’s trials. His own unrelenting doubt and despair threaten to engulf him.

Will he ever manage to reach his brother in time, or is the boy doomed to become the creature’s next meal?

A Kingdom Scarred is perfect for readers who enjoy thrilling epic and high fantasy with dark undertones, and a touch of steamy romance.