Here you will find FREE short stories and novellas, in exchange for signing up to my newsletter! If you have already signed up and want the other free downloads, there is a separate link to use below. Enjoy! 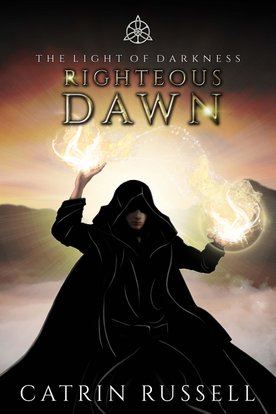 Demons ravage the town of Valera. The attacks are becoming ever more frequent, and the town militia can no longer hold them at bay. As panic reaches the highest appointed members of the Valerian Clergy, the young neophyte Jaxon Moore cannot stay idle any longer.

Their only salvation lies in Father Hampton’s aid, a renowned, demon-slaying priest with powers of the Light. The only problem is no one knows where to find him.

Jaxon sets off on a dangerous journey, not even knowing what Father Hampton looks like or where he’s supposedly found.

Is the Goddess to answer his prayers, or will his clergy be forever lost to the Darkness? 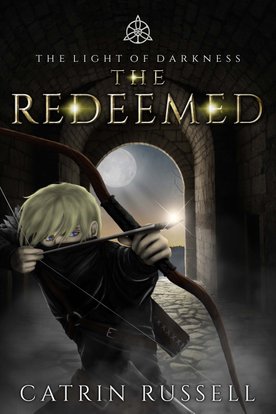