On this page, you will find all the Darkness Divided trilogy books, everything from already published works to those upcoming or planned. The listed information includes book blurbs/synopsis and links to where to purchase them. 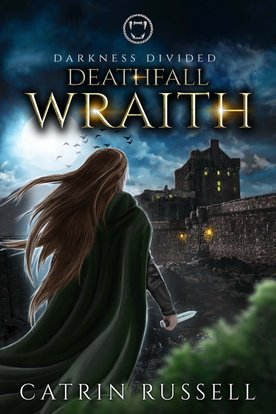 Fate can never be outrun, much less your father’s killer.

Born an illegitimate son, with no knowledge of his father, Fahd spent his entire life hiding and on the run. Until the day he is brought back to his birth village and the truth about his paternity comes to light.

Fahd is forced to decide—keep living an outcast’s life, or take a chance and destroy the evidence held against him. An easy choice to make for a young and determined demon. Especially with a lot more than his life on the line.

A dangerous heist at a guarded mansion is only the first step in Fahd’s upcoming quest. One fraught with peril, in which he will need to overcome not only vicious demons, but also his own Darkness, waiting for him to slip and seize control.

A mission with high stakes and a daring gamble shall tip the balance between Fahd’s survival and his certain death.

Will it be a chance at freedom… or a one-way trip straight into a trap? 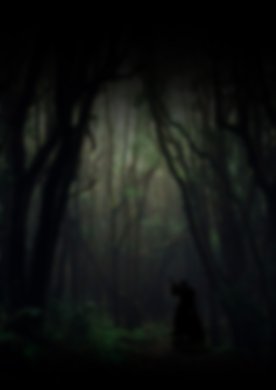 A short story prequel for Darkness Divided. Released. Can be read as a standalone.

This story is available for FREE in exchange for signing up to my newsletter!

Read more through the link below. 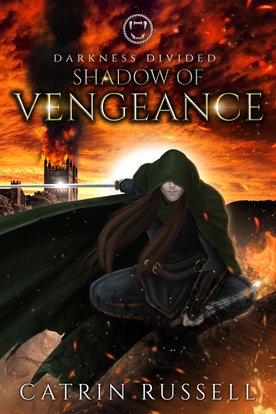 The first book of Darkness Divided.

Title to be Revealed

The second book of Darkness Divided.

Title to be Revealed

The third book of Darkness Divided.